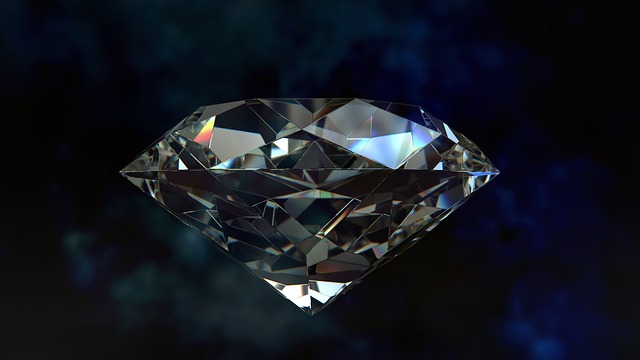 How a fourth generation descendant of presumable “good taste” can be so vehemently vulgar.

If I used Pierre Bourdieu’s Distinction: A Social Critique of the Judgment of Taste as my analytical framework, the video-advertisement you see bellow would be symbolic of today’s taste schizophrenia: one in which Bourdieu’s portrayal of a highly rigid, structured society where “tastes function as markers of class” would appear fallacious.

The advertisement presents the famous-for-being-famous Paris Hilton; a vulgar, sexually promiscuous socialite, who is nonetheless the great-granddaughter and heiress of Conrad Hilton, the fabulously wealthy founder of the Hilton Hotels. Wearing a conspicuously garish dress, she enters a car-wash facility where a luxurious Bentley is waiting to be washed. A soft, elegant tune praising the city of Paris is heard in the background. Amidst violent camera movements from different angles, she performs a hypothetically seductive car wash. Suddenly, unexpectedly, shockingly, she appears –first holding, then ferociously devouring– a massive hamburger: the Carl Jr.’s Spicy BBQ 6 Dollar Burger.

Bourdieu’s vision is obsolete. It depicts a society where class demanded its conventions be followed.

This piece has no place in Bourdieu’s world. If taste marks class, Bourdieu would need to explain how a fourth generation descendant of presumable “good taste” can be so vehemently vulgar. If “cultural consumption is predisposed to fulfill the social function of legitimizing social differences” (Bourdieu, 7), this ad confirms that those social differences only exist in terms of quantity of money, not in quality of taste.

Bourdieu’s vision is obsolete. It depicts a society where class demanded its conventions be followed; where behavior, and consumption were established according to class. That is all erased. Today a member of the highest class can forego sexual modesty and explicitly recommend a $6 dollar hamburger to anybody. The psychological boundaries that established class are not exclusive anymore. The only impediment is quantity of money, not quality or cultural sensitivity. Everything is allowed: “the potential opened up by contemporary consumer culture is precisely the possibility of play and irony without commitment” (Slater, 9).

As the sociologist Zygmunt Bauman put it, we have undergone a passage from a ‘solid’ to a ‘liquid’ modernity. “The post-modern consumer is more like someone attending a fancy dress party, able to don and doff identities at whim, or to play with them tactically in a mobile and fluid game with the system of consumption. For example […] Bauman stresses the emergence of neotribalism: in contrast to older class and status orders that had a social structural foundation, contemporary consumers are dealing with fluid social groupings, with low commitment, low entry and exit costs” (Slater, 9).

Now, because I am using adjectives such as “vulgar” and “garish” to describe Miss Hilton, or because am judging her behavior as non-stereotypical of the higher class, apologists of Bourdieu may accuse me of reinforcing his view that culture needs a code (established by class) to be deciphered; not only that I am using such a code, but that I am an unconscious victim of it. How else would I know what is the proper behavior of the higher class? How could I evaluate her if not without a code? However, I may use Kant’s non-relativist theory to defend myself: the idea that aesthetic judgments are purely subjective, that my judgment on good taste is virtuously a priori of class or culture, that I may judge if something is ugly or beautiful without a pre-established code.

I don’t mean to say that the cultural inclinations of the higher class are inherently beautiful and Miss Hilton is breaking the rule. What I’m saying is that today, any member of any class can act in any way without fear of reprisal…as long as they have sufficient money.